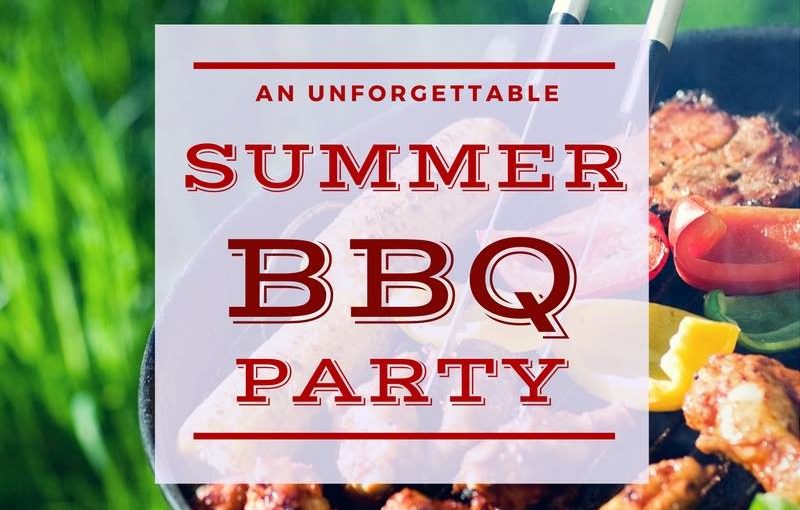 From the hare: Summer 2018 is rapidly coming to a close so let’s end it with a bang! This is first and foremost an urban rooftop BBQ party, thinly disguised as a hash. There will be trail through Chicago’s historic Green Zone followed by an on-in with more beer than you can shake a stick at the usual epic food spread for just the usual ten bucks hash cash. There may be Malort. There may be drinking games. There may be ice in a kiddie pool in circle.

You might not want to make plans for doing anything other than crashing after this Summer wipeout and good thing most people don’t have to go to work on Sunday. Celebrate outdoors while it’s still Summer!!!