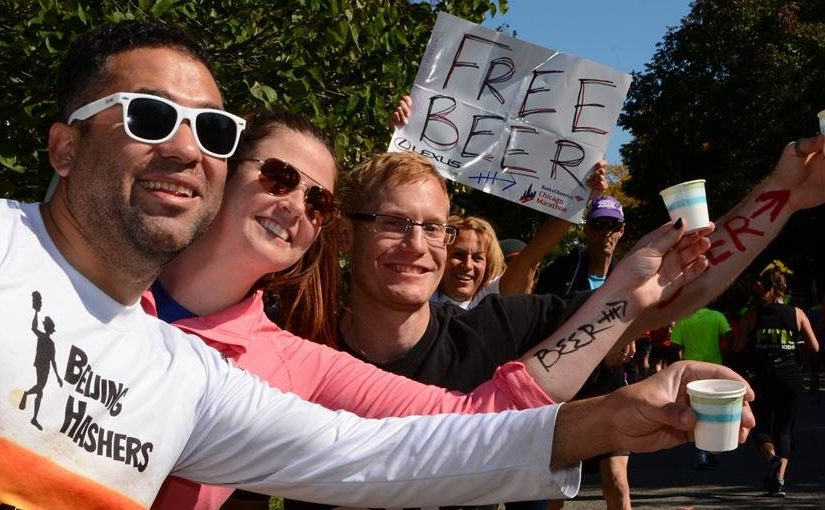 No, we’re not talking about Hashing Tools as in all the dude-bros that hang around the hash attempting to get on all of our inebriated members, we’re talking about Hashing Tools as in the tips, tricks, and other shit that can make you an even better hasher (you’re already great, just the way you are). Want a tip about laying trail? We’ve got you covered. A rarely-sung song to make yourself look all the more impressive when visiting another hash? Natch. A bar that nobody has ever bothered to hash out of that’s also impossible to get to via public transportation? You’re speaking my language! Sit back, relax, and get ready to become the best hasher that you can be!

Haring Guide
Hashing is easy – haring less so. There’s a million things that can go wrong out there, and they usually will. Prepare yourself and read the Haring Guide – this will help ensure that the down-downs you earn in circle are because your trail was actually tolerable and not a sloppy mess.

Hash Map
Struggling to think of a place to have your next Hash Run out of? We’ve got you covered. The Hash Map includes on 800 points of interest (and almost 500 bars) that have either hosted a hash in the past or are primed to host a hash in the future. The Hash Map is by no means an exhaustive listing of places to hash in Chicago, but it is a great place to start.