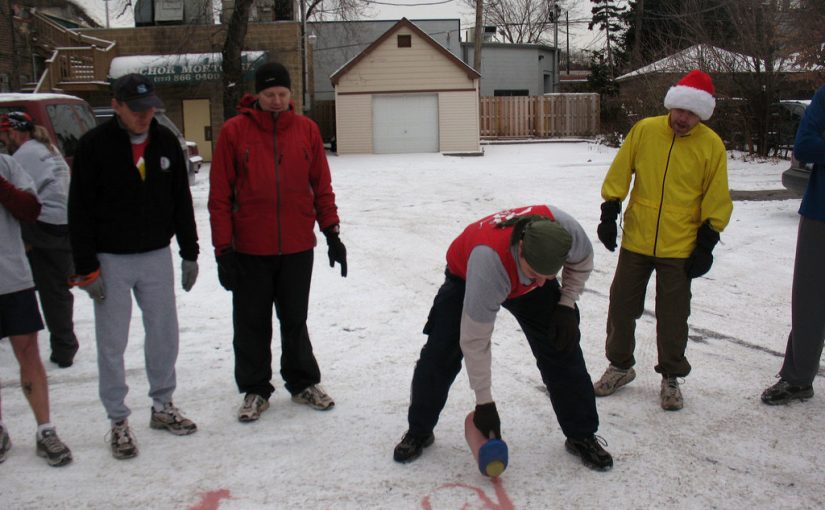 It’s that time again.. time to think about nominations for this year’s hash ball. The most important category of all is the one for GM!
I’m looking for nominations for the following categories:
Grand Master
Best Trail of the Year (non-event related)
Worst trail of the year
Best On-in (non-event related)
Front Running Bastard
Front Running Bimbo
Best Beer Stop
Dead Fucking Last (person actually on trail)
Non Running Wussy
Hash bimbo
Hash Wanker
Hash Shit (who did something we just can’t let pass)
Hash Couple
Bill January (awarded for obnoxious and debaucherous behavior above and beyond the call of duty)
Best Hash Bar
Best Visiting Hasher
Best Beer wench (new this year!)
Nominations will be accepted until Jan 30, either by email or in person.

Also, there will be a Mismanagement meeting next Sunday January 16th at 1:00 pm before the hash. Location TBD, but it will be near the bar.