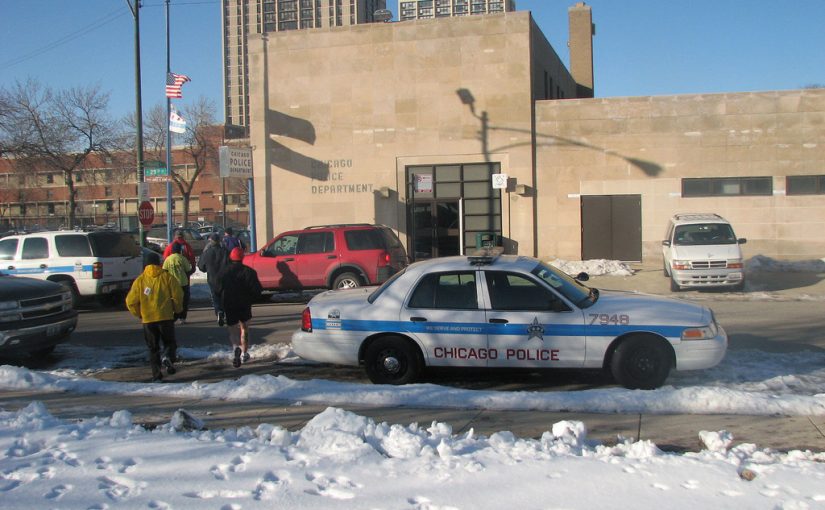 This information is for The Chicago H3 nominations and elections in the year 2007. A nomination ballot is currently located in the files section of the Chicago Yahoo Group. It is at:

You must be able to login to access this file.

Nominations will be open from Jan. 7-21. If you look at the ballot you will see that over the past year we have already placed many hashers and hashes on the ballot that were deemed worthy of a nomination by the GM or the hashers at the three mismanagement meetings. If you feel someone or something else needs to be nominated all categories have an other where you can add them. People running for Chicago’s 2007 GM must be nominated and then must accept this nomination to be placed on the ballot. We will close nominations Jan. 21st at the hash.

You will have five chances to vote in the Chicago H3 election. The 2007 election ballot will be handed out at the four hashes prior to hash ball. This should be Jan. 28, Feb. 4+11+18. You also will be given one-chance to vote via e-mail. You can vote at each of these hashes or once via e-mail. Potential a Chicago hasher could vote five times in the 2007 election. Ballots will be collected by a member of the mismanagement committee, and turned over to ITS TOO SOFT for tabulation. The results of the election will be announced at the HASH BALL by the current GM, Chicken Stiffer.