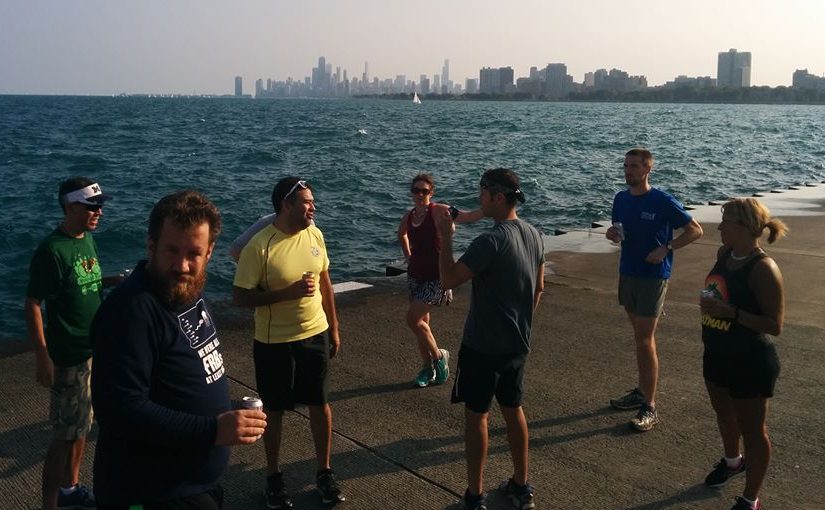 From Lincoln Park/Lakeview: Grab the Brown Line going into the Loop. Exit the train at Quincy & Wells, hoof it north to Adams and then west across the river. Go south on Canal and then enter Union Station – Metro Deli & Cafe is just off of the Great Hall inside.

From Wicker Park/Bucktown: Grab the 56 Milwaukee bus going south. Get off the bus at Washington and Canal. Hoof it south on Canal to Union Station – Metro Deli & Cafe is just off of the Great Hall inside.

Hop in your hooptie and cruise to Jackson and Canal – pay a million dollars for parking because its Union Station.