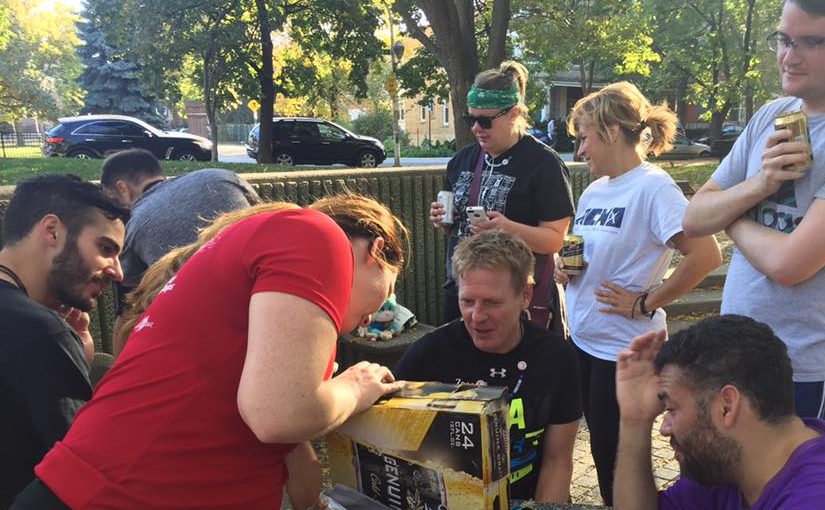 From da GM: This will be our post-Shamrock Shuffle Hash. Its a little further from the course than usual, but Joe’s has typically given us a really good pitcher deal, so it’ll be worth you wankers hoofing it up there after the race.

Driving 🙁 Hop in your hooptie and cruise to Fremont and Weed, there won’t be any parking, so have fun circling the block for hours.