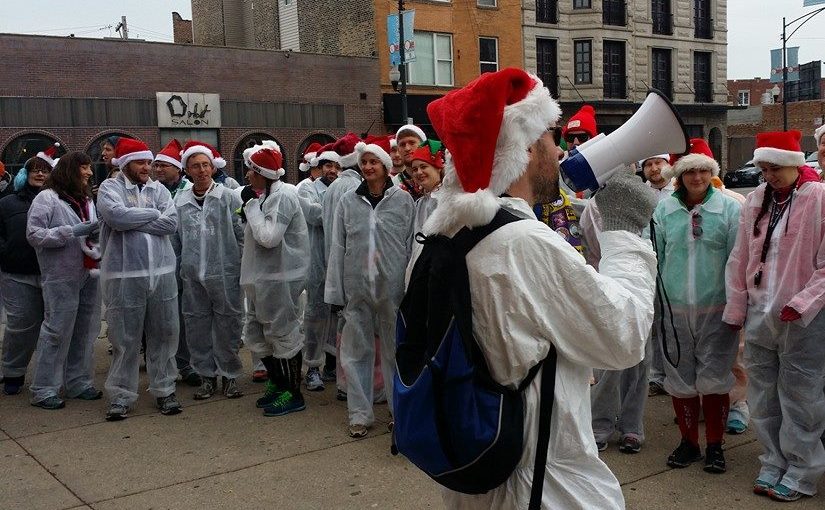 Driving ?
Hop into your hooptie and cruise to Halsted & Jackson. Parking is dicey around Greektown but odds are better South or West.