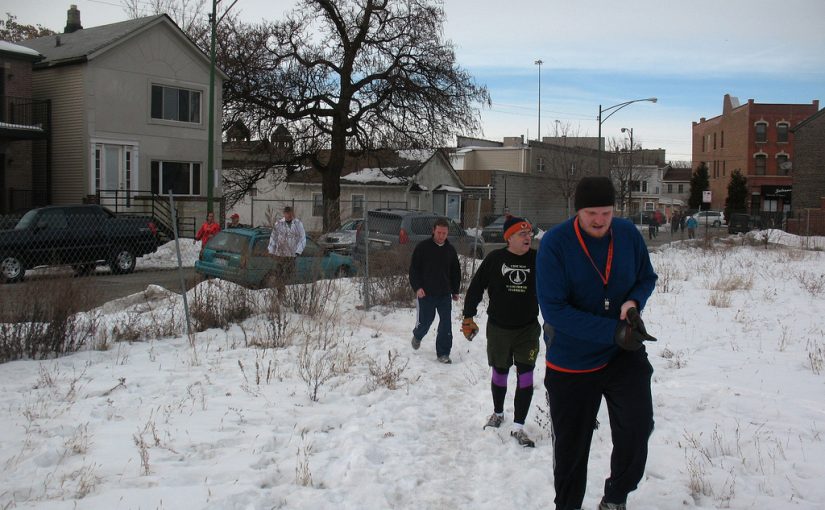 HASH TRASH
July 14 2008, 7pm Beaumont’s
HARES: Chicken Stiffer
VIRGINS: Just Shaina, Just Katy
VISITORS: Hot Lips, Return To Gender,
HASHERS: Uploader, Just Amanda, Mudsucker, Horn-e, Salty Gash, PackHer Ass, Snatch Squatch, Virtually Hung, R-Tard-E, It’s Too Soft, Magnetic Muff, One-Handed Typist, Just Eileen, @ UR Cervix, Just I Lean
TOTAL HASHERS: 20
The Weekend ended with a hash favorite THE Beaumont Bar and many hashers in rehab for the week!!! Nick, Jesus, the bartender was happy to see us again and was ready to give us numerous free pizzas and pitchers of beer!! The night was perfect for running with temperatures in 70’s, we did a quick chalk talk and the pack was away. They ran east on Armitage and quickly found a check in the Lincoln Park OZ Park, but wait the trail double backed on itself. It was funny it didn’ matter which trail the pack took because either one would lead them back across Armitage and there were falses marked all over the Park so you couldn’t run anywhere else. We did lose Return to Gender, R-Tard, and Horn-e on the first check.
Later on Return to Gender caught up with us on Larabee saying, “I should know better and never FOLLOW HORN-E!!!” Good advice for all hashers. I’m sure since Horn-E got lost it had to be a crappy trail, right?? The pack ran south on Larabee and found the trail leading into the St. MIKE’s Church area JUST AMANDA found the path through the parking lot and VIRTULLY HUNG sniffed out the trail going to the BUDDHIST temple. Eventually the pack got to the corner of Wisconsin and Sedgwick where another check slowed down the pack until UPLOADER and JUST I LEAN found marks running thru a remote gate in the corner of a park.
The trail here ran to the Lincoln Park Zoo area via Armitage. I gave JUST EILEEN and JUST KATY a quick short cut and they were back at the front of the pack quickly!!! Many hashers said they had fun running through the park and beautiful neighborhood of Old Town.
The trail began to angle back towards my house and some older hashers like VIRTUALLY HUNG picked up on this and made it quickly to the beer Stop. The Beer stop saw the whole pack together minus THE R-TARD and HORN-E wonder where they went the trail was well swept? The pack got some water and Coors Light and then they took off for the ON IN!! We go back to the bar and I ran the circle. JUST I LEAN and R-TARD-E were the FRB and FBI. DFL’s were HORN-E and R-TARD-E. We made our new virgins JUST SHAINA and JUST KATY drink their first down-down. WE sang we don’t give a fuck about the whole state of MICHIGAN to HOT LIPS. RETURN TO GENDER was our other visitor. @ UR CERVIX drank for spilling beer and being a reboot. SALTY and PACKHER ASS were thanked for all of their work on the POP weekend. Eventually we closed the circle and enjoyed free pizza!!!
Chicken Stiffer
CH3-GM