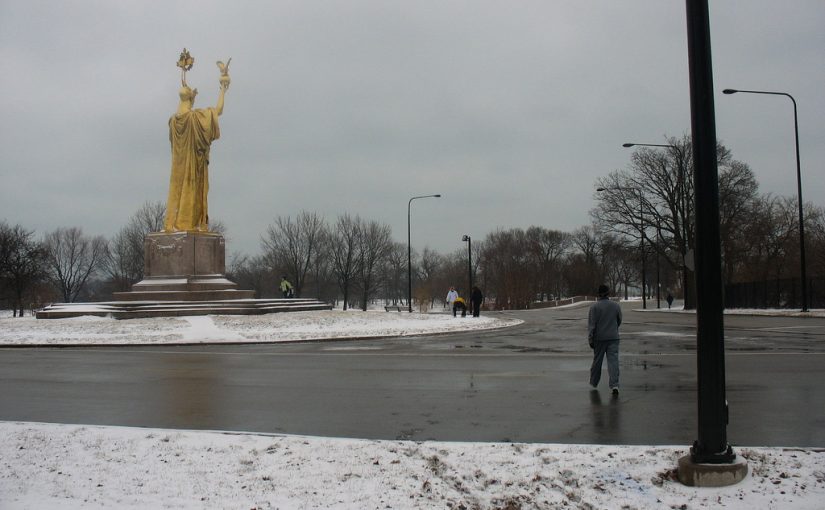 NOTES: The chorus starts the song, followed by additional verses. After each verse the chorus is repeated and another verse is added. Verses can be sung in any order. Verses and simply repeating of the same line four times, with slight additions after each time the line is sung. “Boys” is added after the first and third time a line is sung, with “beastiality” yelled after the second line, and “because” added after fourth line. When the song is completed, the chorus is sung a final time.

Melody – Tie Me Kangaroo Down, Boys