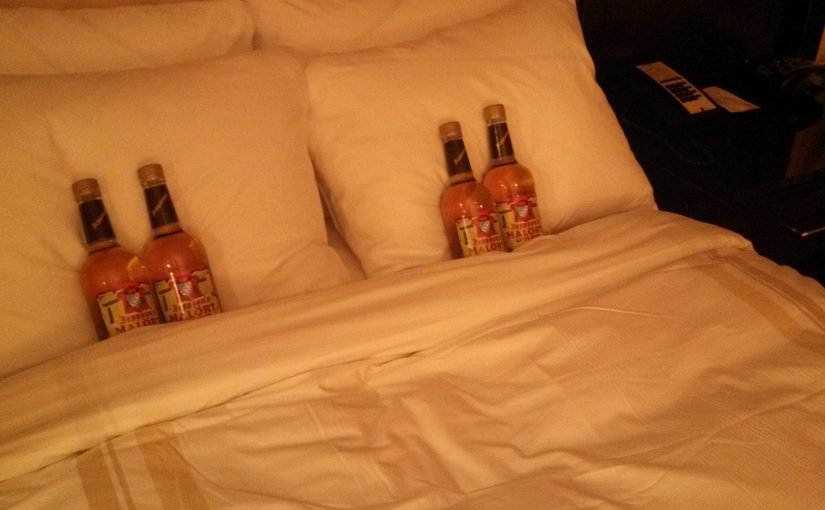 Tradition: Since hashing is partially a path-finding exercise, some hasher take great delight in running trail exactly as it has been laid while others do not. It should be noted, however that “Shortcutting is not only allowed, but encouraged.” This is not to say that shortcutting won’t result in being accused for a down-down, but since the reward for finishing first is the same as the punishment for finishing last there really is no point to shortcutting just to get to the beer stop before everybody else. Then again, if the hare is stupid and makes an easily shortcut-able trail they should likewise be punished with extra down-downs.