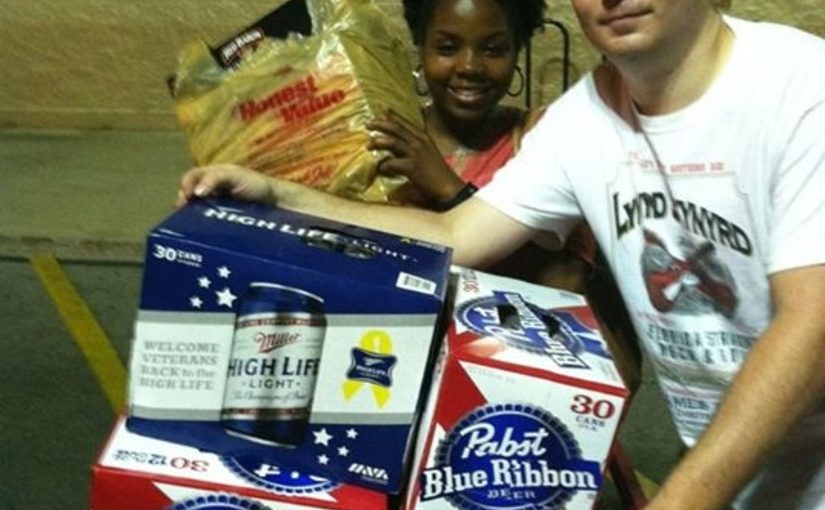 Tradition: Simply put, if you don’t pay Hash Cash you don’t drink with the Hash. Specifically, when attending a hash, every hasher pays a pre-determined amount (in Chicago this currently ranges from $5-$8 for regular events, special events are of course more) and the money for all hashers is pooled. Hashers are then allowed to drink as much or as little as they wish until all of the hash cash has been spent (hares are encouraged to notify a bar beforehand and try to negotiate a deal so that the hash cash goes further.) When all of the hash cash has been spent, a hat is usually passed around and any hashers that wish to continue drinking may throw in money for more communal beer.

Since the Hash Cash tends to go further when cheap beer is purchased, some hashers choose to instead drink a higher quality beer, they do paying out of their own pocket. Choosing to go this route will usually result in a down-down for beer snobbery and is the origin of the “Heineken” song.