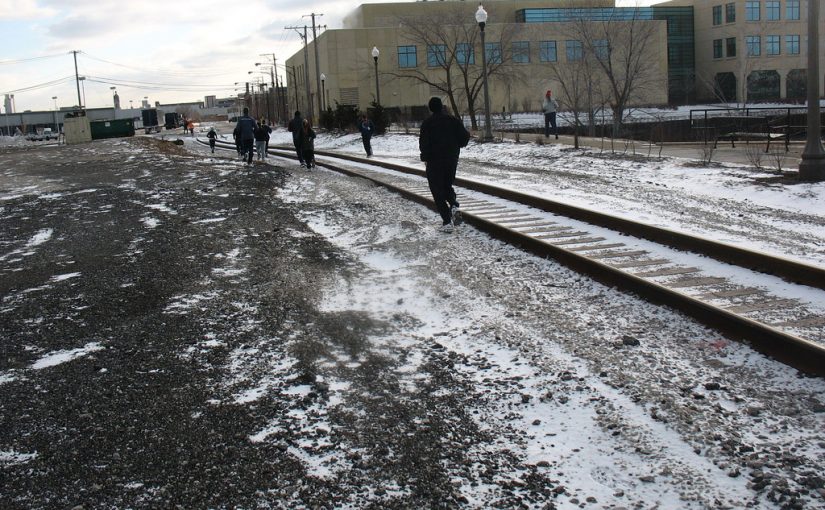 Tradition: The term “haberdashery” refers to any and all swag that can be acquired through hashing – this includes, but is not limited to: shirts, tags, lanyards, whistles, and cowbells. Haberdashery is the easiest way to show that somebody is a member of the hash and to promote the hash to others while at the event (not to mention one of the few ways for the hash to actually raise the necessary funds to operate), any non-virgin hashers who attend a hash without any haberdashery are sought out for public shaming and are required to do a down-down. For the purposes of down-downs, haberdashery most often refers to shirts, hats, and other larger items, but like most things whether or not you have to drink is at the discretion of the RA.

Additionally, it is seen in poor taste to wear the same haberdashery as everybody else. Anyone caught wearing the same haberdashery is often called into the circle for shaming, so keep this in mind when you get new haberdashery, as it is probably in your best interest to bring older shirts or to wait to put on a new shirt until after circle. But really, who cares, you came to the hash to drink anyway.